After losing the love of his life, a Professional Paraglider pilot searches for meaning by embarking upon the most daring series of mountain flights in Canadian history.


The Above + Beyond Documentary Society presents:

A documentary by: Benjamin Jordan 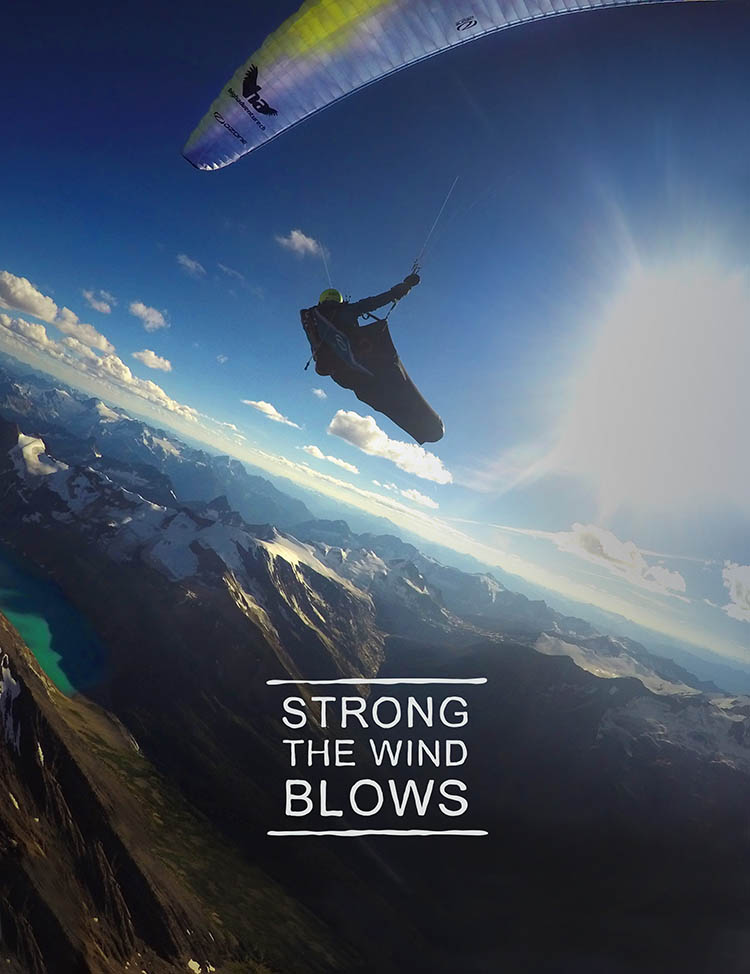 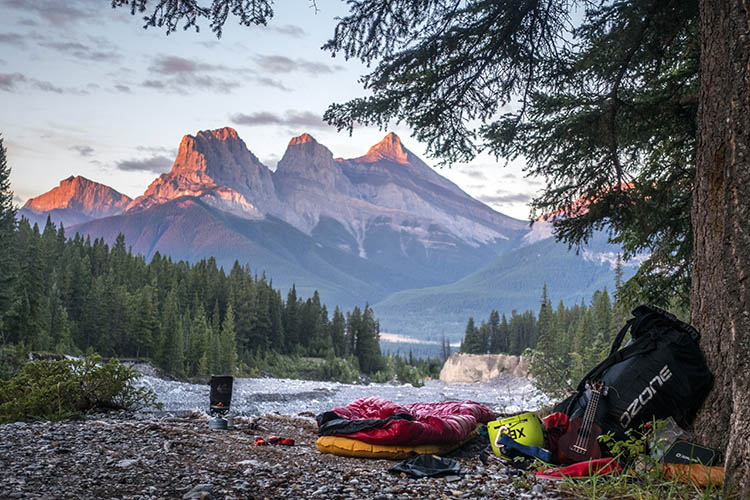 Short: After losing the love of his life, a Professional Paraglider pilot searches for meaning by embarking upon the most daring series of mountain flights in Canadian history.

Full: For ten years Canadian Paraglider pilot Benjamin Jordan had dreamt of flying like an eagle, across the entire span of South Western Canada's mountain ranges. He imagined soaring over glaciers, landing high in the alpine, bathing in turquoise waters, then flying on as he made his way from Vancouver to Calgary.

But there was a catch. Nobody had ever done it before, and for one, very good, reason.

Join this unprecedented, Aerial and Mountain Adventure as you soar across British Columbia & Alberta's most incredible landscapes. And brace yourself for the darkness, as Jordan reveals the inner struggle, mindset and motivation, required to push forward in the face of such risk. 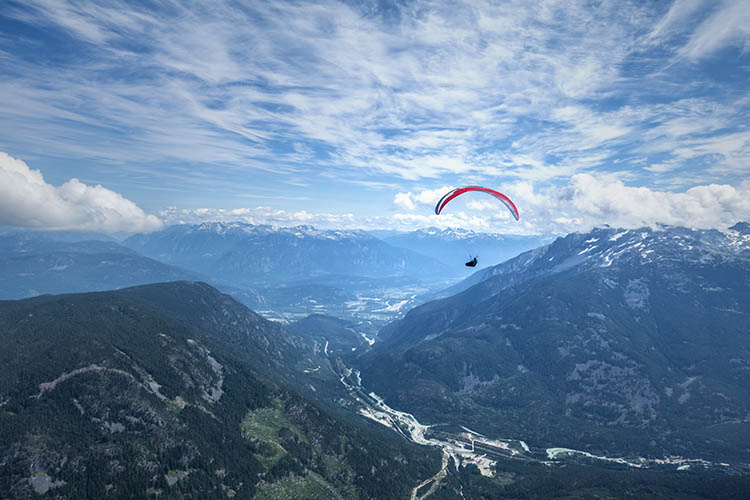 Press Release for the New Film
(expedition release below)

May 11, 2017 - Vancouver, BC - After losing the love of his life, a Professional Paraglider pilot chose to take on the most daring series of mountain flights in Canadian history.

Said by his peers to have been an impossible journey, last summer, Benjamin Jordan, 36, attempted to become the first person to paraglide the 1000 km rocky gap separating the cities of Vancouver from Calgary.

Solo and unsupported, he left Vancouver in a state of deep depression and with nothing to lose. But as he flew each section of this unprecedented journey, landing, then camping high on mountains and bathing in turquoise alpine lakes between flights, he found a whole new kind of Love and the strength to do what no man before him, ever could.

Behold this story of personal growth and transformation with an authentic flare, rarely caught on film. After spending six months reflecting on this journey and composing all of the music with the support of his friend, Jordan has just released his epic new documentary, Strong The Wind Blows.

Supporters of the film get to see it today, six months before it's scheduled release and become part of the community of thousands of other people from around the world, that have been inspired by this harrowing tale. 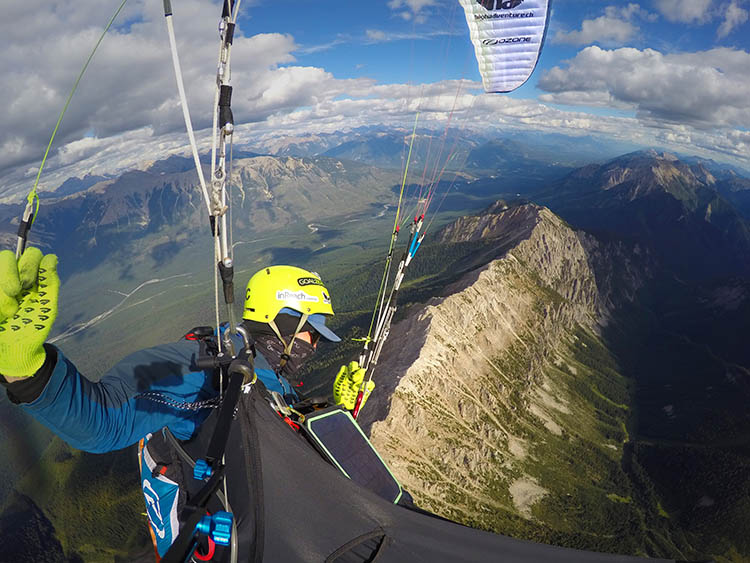 Press Release for the Expedition

April 24, 2017 - Vancouver, BC - Paragliding over the entire span of Canada's Southwestern Mountain ranges, this summer, Canadian Paraglider Pilot and Filmmaker, Benjamin Jordan, discovered that "Impossible" was just a code word for "Fun!"

From Pacific to Prairie, the 35-year old filmmaker bounced from glacial peak to high desert to rocky mountains, landing high when possible and near villages to re-stock supplies when needed.

Solo and un-supported, Jordan took his time, walking only when necessary, waiting on summits, for up to one week, for the temperamental Canadian weather to allow him another chance to make his life goal, a reality.

Though often in solitude, hikers would occasionally find the pilot playing ukulele, waiting out stability or strong winds, and ask how many days had passed or how much distance he'd covered. "They thought I was being flippant he said "because I had no clue. But it didn't matter to me, and, if I was looking at those numbers I probably would have gone crazy!"

In the end it took him 39 days to cover 1000 km, much of which had not previously been flown. The first 100 km of the journey was made on foot as Jordan marched away from the stabilizing effects of the Pacific sea breeze. Once nestled in the mountains, things came together and, despite having to wait patiently for good weather windows, a mere 75 km had to be walked between the first and last cross-country flights of the journey, some spanning up to 140 km of uncivilized, un-landable terrain, shattering Jordan's expectations of both flying in Canada, and himself as a pilot.

When asked if this was a record, he said "Perhaps it will be one day, but first someone else needs to be crazy enough to give us something to compare it to." For now, Jordan's goal is to share what he's learnt about the land, the air and himself through his new film which has just been released at http://strongthewindblows.com. 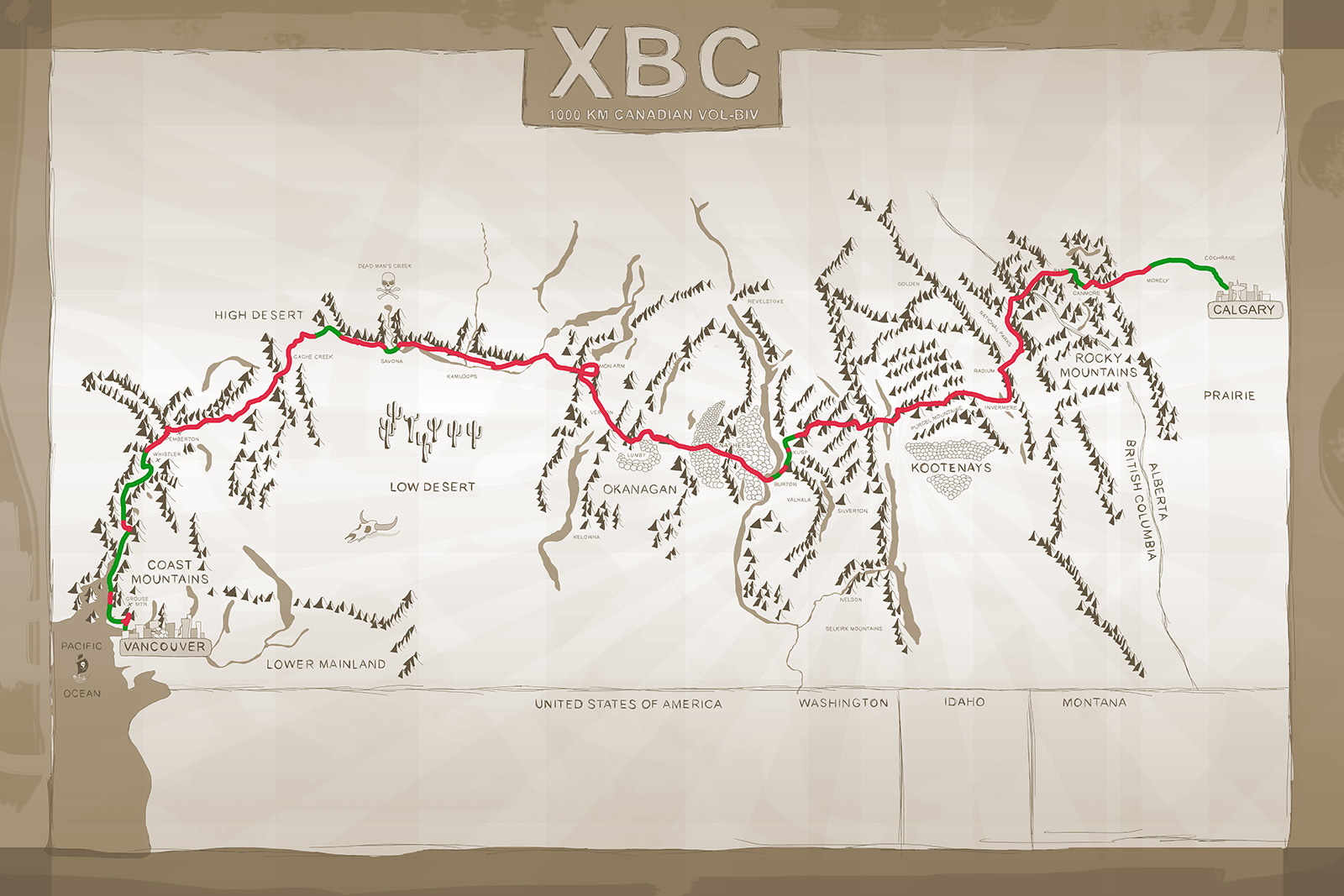 The above map, hand-illustrated by Jordan, depitcs each flight (red) and portion which had to be walked (green) of the unprecedented, 1000km journey.
Find high-res version in Stills section below. 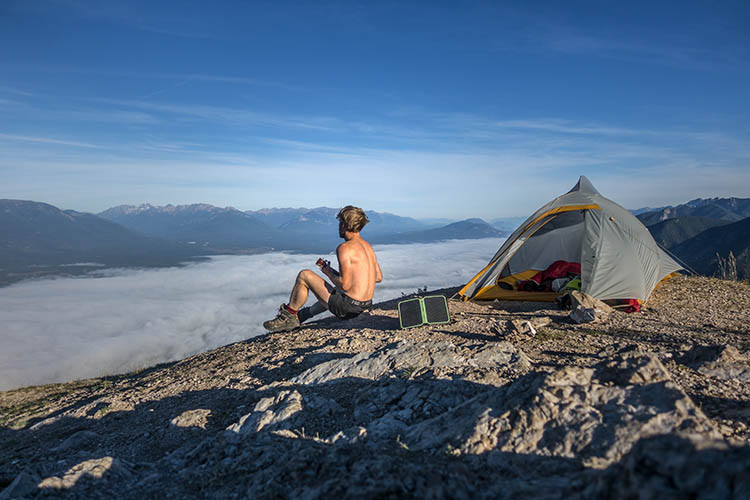 Canadian Filmmaker and Paraglider Pilot, Benjamin Jordan, believes that the feeling we know as "Love" is the result of pure, unadulterated self-expression. So after losing the love of his life, he chose to use self-expression as a form of healing, with the goal of re-discovering feelings of love, from within.

His approach was simple: Do everything you love and turn those things into a documentary film. From Paragliding to Filmmaking and even recording all of his own music, instead of collaborating with other professionals, Jordan chose to construct each element of this film on his own. The result, a powerful adventure story full of love and terror, each frame a representation of a man healing himself.

On Monday, April 24th, Jordan's new film will enter a Pre-Release stage where supporters will be able to download the unreleased title while voting on which foreign languages they would like to have the Official Release translated into. Once Jordan receives 500 votes for a given language, he will have the film translated into that language and release it as part of the Official Release in the Fall of 2017. Initial supporters will be able to download the multi-lingual release at no extra cost.
Director Biography: 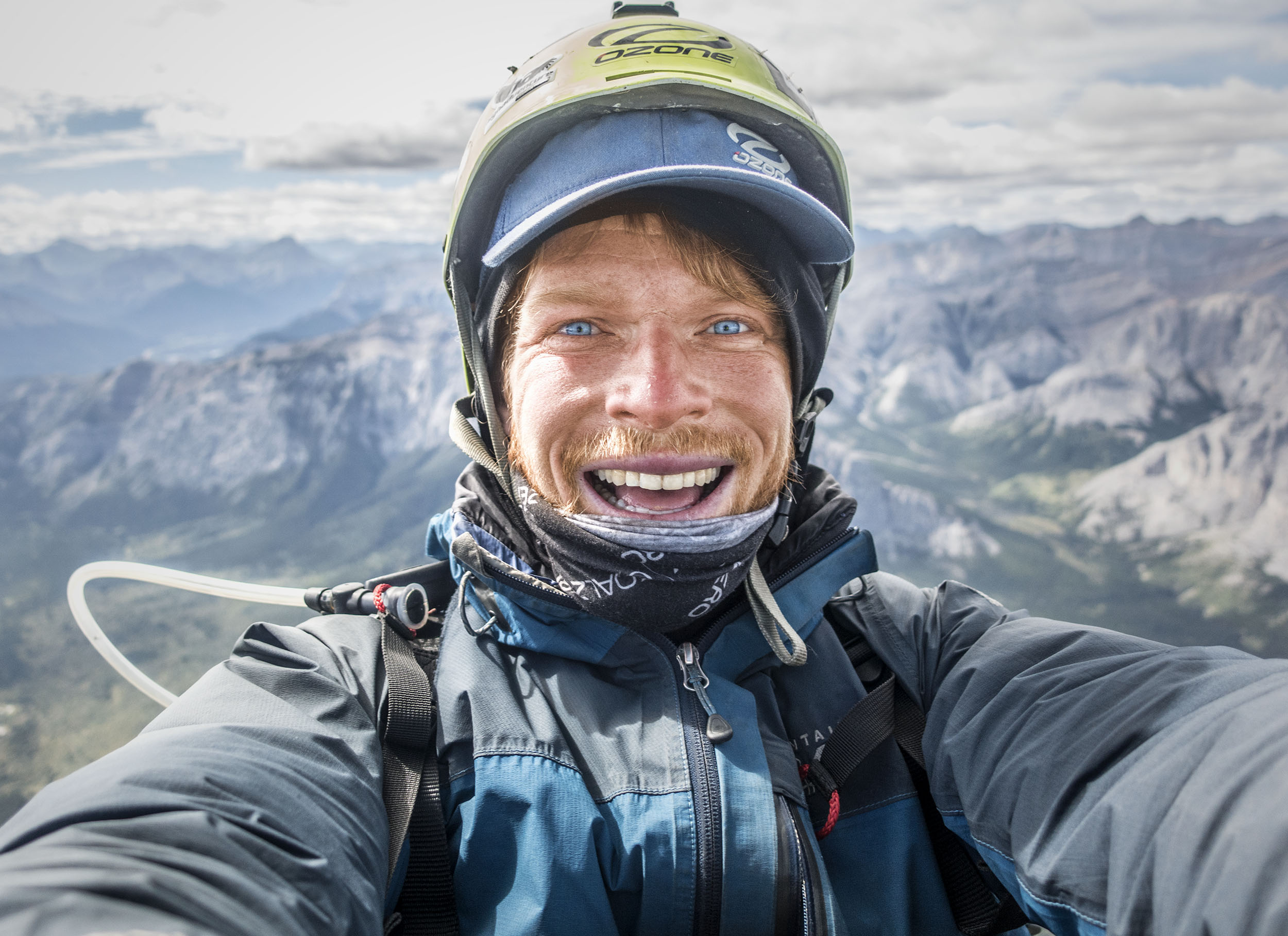 Benjamin Jordan grew up in Toronto, Ontario and broke into the world of visual arts through pursuits of fashion and advertising photography. In 2006, Jordan and three friends rode their skateboards across Canada, during which he discovered his passion of producing Adventure Travel Documentaries.

He remained out West and has since focused all of his energy into partnering with sponsors, to produce documentaries and publicity, through his unique brand of inspirational and philanthropic adventures.

Prior to completing his record-breaking paraglider voyage from Vancouver to Calgary last summer, he was spending time in Malawi, creating the infrastructure needed for the country's first Paragliding School: The School of Dreams, which opens to the public this year. 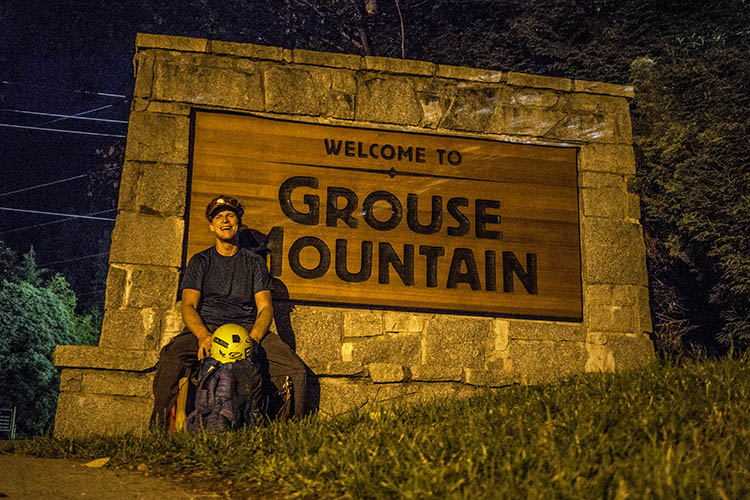 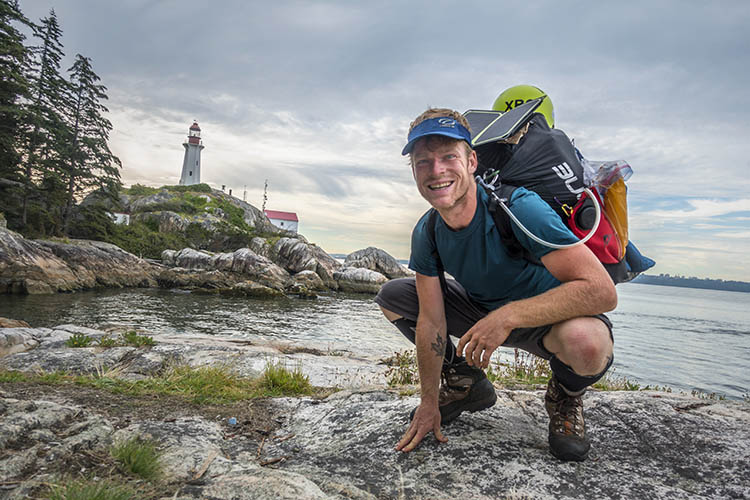 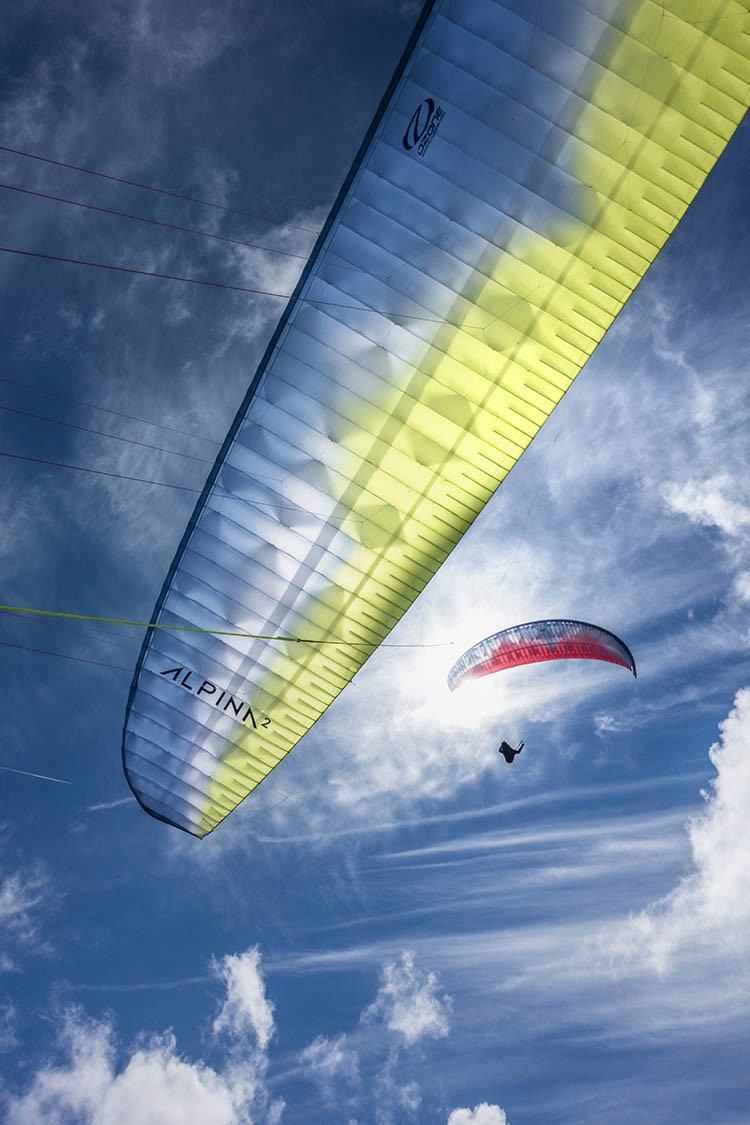 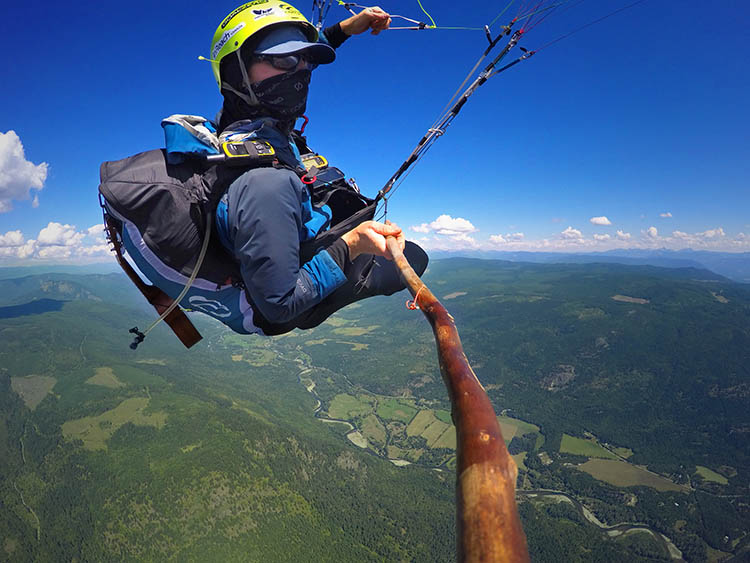 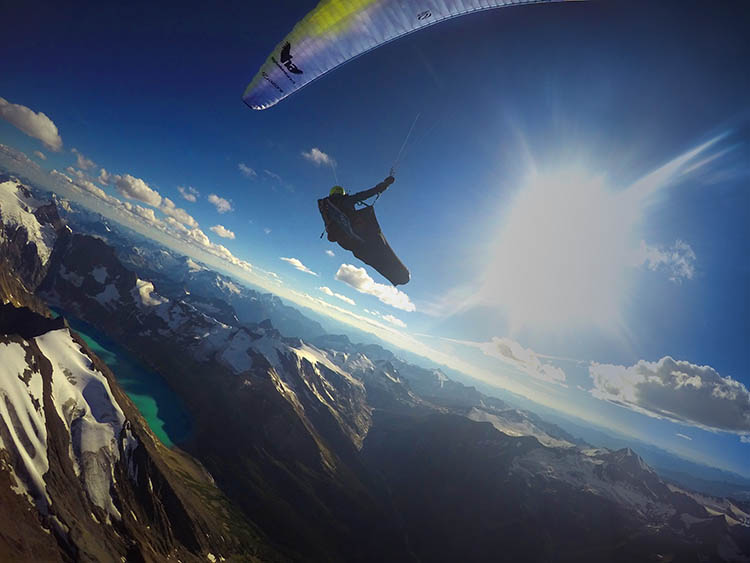 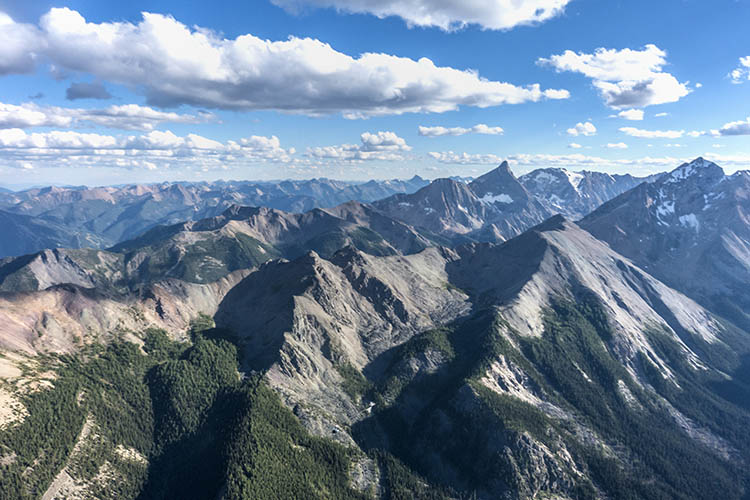 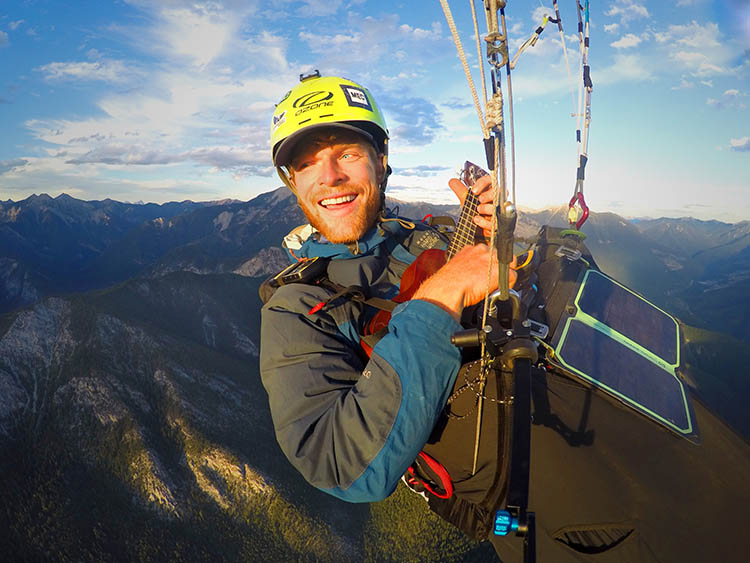 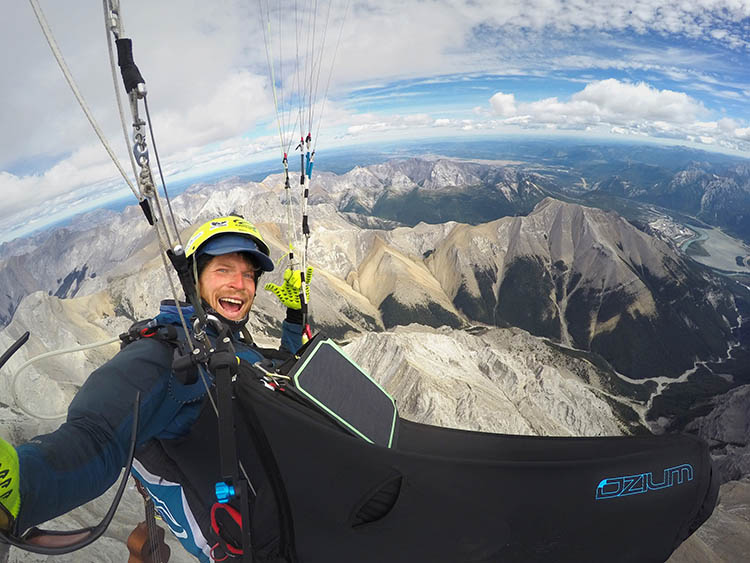 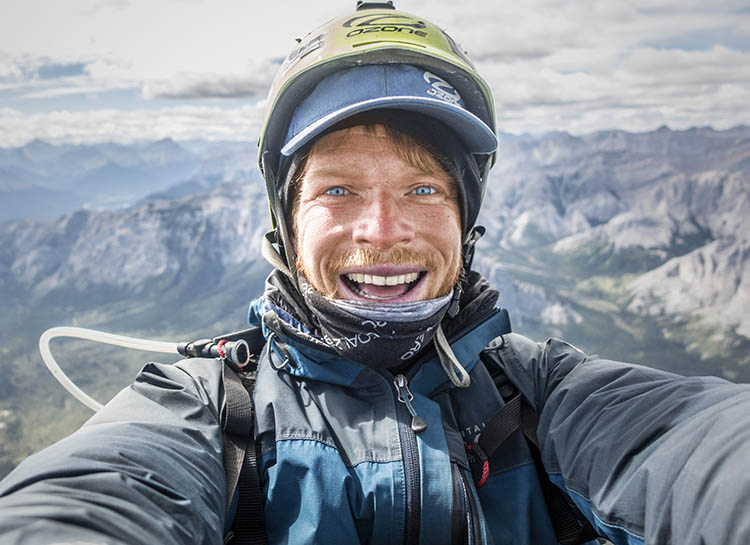 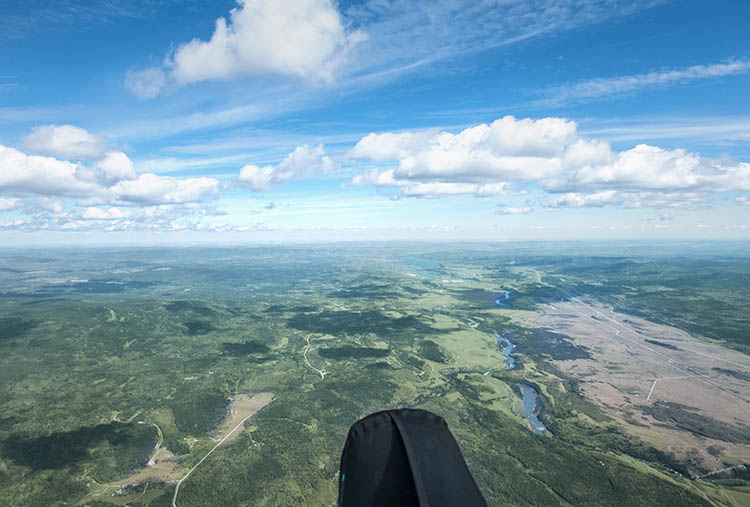 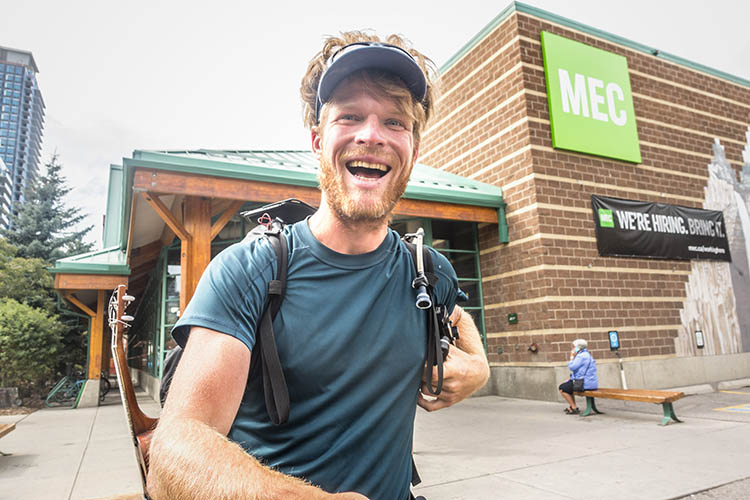 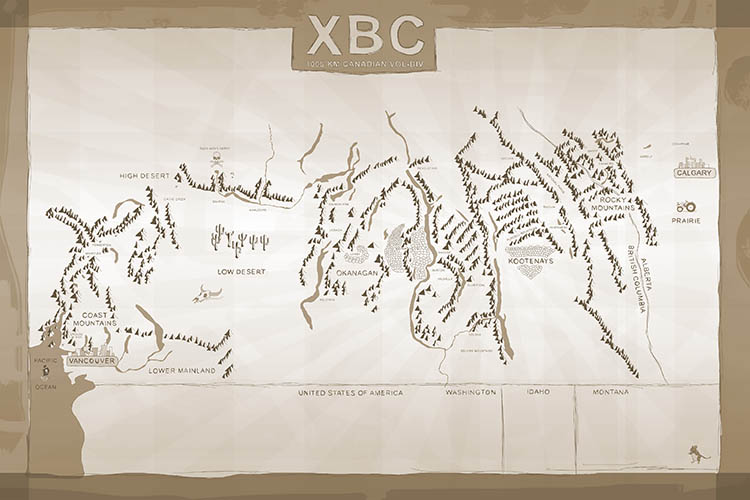 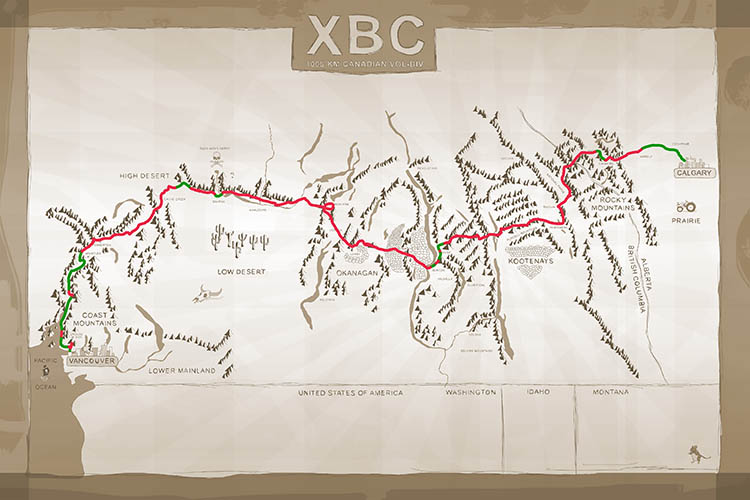 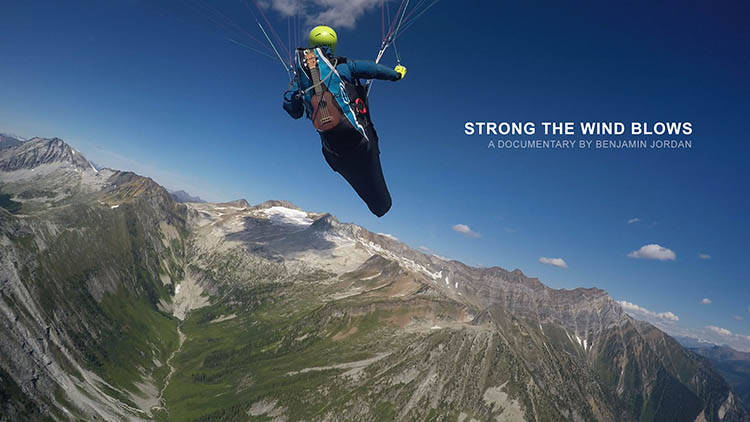 Shareable Video Content:
Feel welcome to use any of these on your own websites.

Instagram Videos (Square & Short)
Official Trailer on Vimeo. (For Embeding Only! Please don't link to this, link to http://strongthewindblows.com/ instead.)